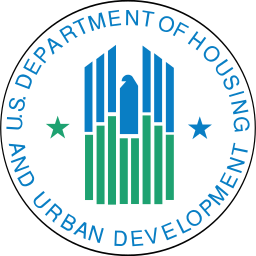 On December 20, 2016, HUD announced the 2016 Continuum of Care (CoC) awards, both renewals and new awards. This returns the program to a regular grant cycle that allows projects that need to be renewed annually to have confidence that they will be funded before the calendar turns.

New York State was awarded a total of $196 million, more than 10% of the national total of $1.95 billion, for 421 projects in 26 Continuua of Care. The overall dollar value of New York State awards is 7% below last year’s total of $209 million.  The primary reason for this net loss is related to a larger amount of new bonus projects being funded: the past two rounds were multiple year awards, which are not yet up for renewal.

74 new programs were funded in NYS, including 20 new supportive housing projects.  Other awards went to: rapid rehousing projects (a program to reduce shelter stays by providing short-term assistance to regain permanent housing); coordinated entry (to design and build intake and admissions processes for the Continuum);  and planning (for operations of the Continuum).

All of the currently funded programs, including permanent supportive housing that makes up most of them,  will be renewed based on performance rankings established by HUD and implemented by the CoC.