What so many get wrong about homelessness 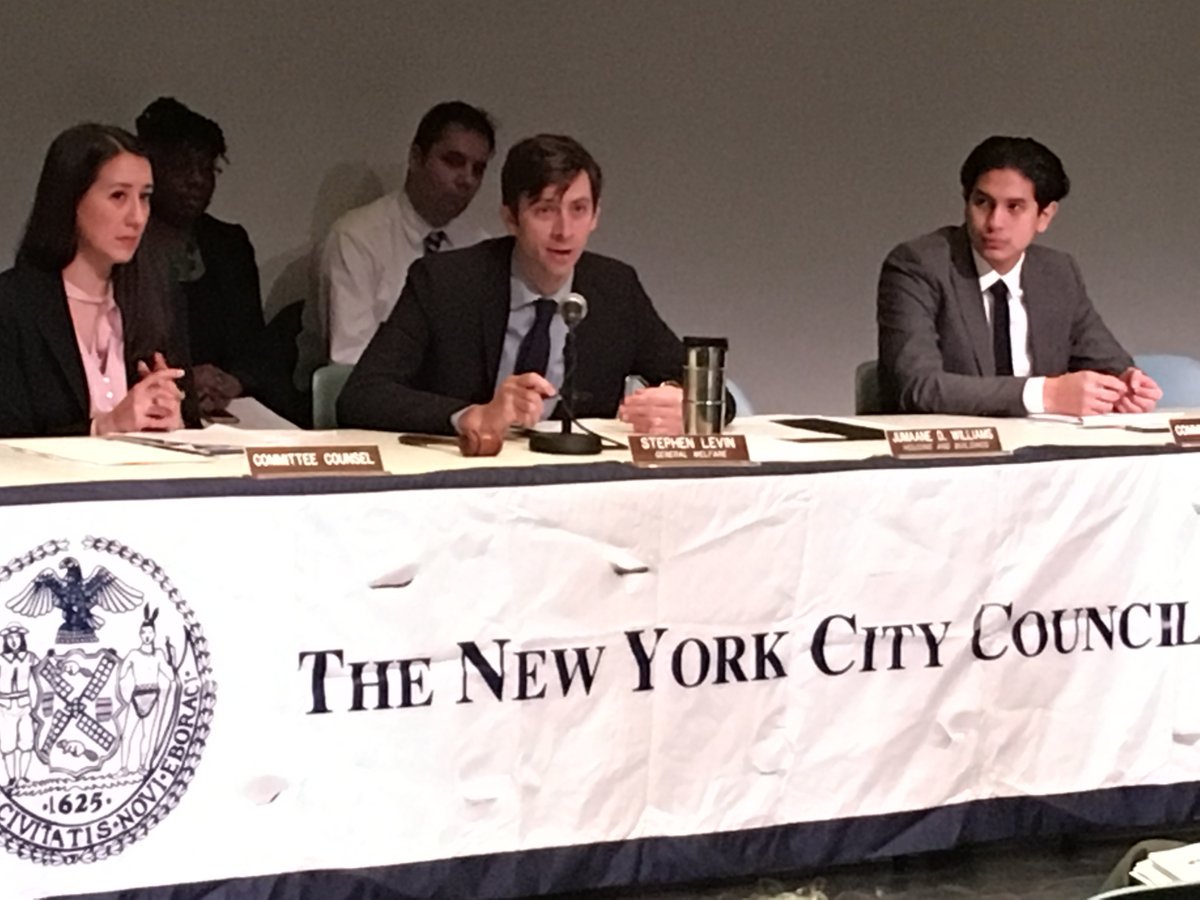 “This doesn’t just happen to those people,” said Jennifer Garris. “Anyone can become homeless.”

Ms. Garris has a Masters degree and was a special education teacher for 24 years. But after her husband passed away, she struggled with depression and alcohol use. Soon, she became homeless.

This is a familiar story across the country. No one wakes up and decides “today is the day I become homeless.” People lose stability to the unexpected—medical emergencies, sudden layoffs, or an untreated mental health condition. Yes, access to housing is essential to address our homelessness crisis. But housing alone cannot get everyone back on their feet. Some individuals need support to move forward.

Today, Ms. Garris is no longer homeless. She lives at The Schermerhorn, a supportive housing residence in Downtown Brooklyn. The Schermerhorn provides more than affordable housing. It also offers case management, and substance abuse and mental health counseling. Other programs taught Ms. Garris about money management, community building, and self empowerment. “They teach you how to live again,” she said.

As a New York City Council Member, and Chair of the General Welfare Committee, I am a fierce advocate of supportive housing. At its core, supportive housing is affordable housing combined with on-site resources. These supportive services help individuals overcome the challenges that left them chronically homeless. Experts agree that supportive housing is an effective way to address homelessness. This is especially true for those with mental health and substance use issues.

Supportive housing is the way forward. However, the need far exceeds the supply. In New York City, for every person placed into supportive housing there are four more people waiting. The statistics are sobering. There are over 60,000 homeless individuals in the Department of Homeless Services shelter system. Thousands more are in specialized shelters for youth, survivors of domestic violence, and those with HIV/AIDS. These figures do not include individuals living on the streets. If we are to make progress reducing homelessness, we must be aggressive.

"We truly appreciate the Councilmembers’ decision to hold the hearing in a supportive housing residence—because quite frankly, seeing is believing,” said Laura Mascuch, Executive Director of the Supportive Housing Network of New York. “Our hope is that Council Members came away with a clear idea of the enormously successful model of housing-plus-services and its transformative impact both on the lives of the formerly homeless people who live there as well as the neighborhoods in which it’s built.”

Much of the supportive housing in New York City has been developed through joint collaborations between the City and State. These are known as the NY/NY agreements. New York City has committed to invest in new units.  The State has yet to fully deliver on a year-old promise to invest $2 billion in supportive housing. The failure to establish a new NY/NY agreement is a casualty of the politics between New York City and the State. In the meantime, tens of thousands of individuals and families are waiting for shelter.

Enough waiting. We know what works. The evidence shows that supportive housing is one of the best tools we have to address the crisis of homelessness. Let’s provide for our most vulnerable neighbors and set them on a path to long-term stability.