SHLP is a one-stop shop that provides loans to develop supportive housing in New York City. 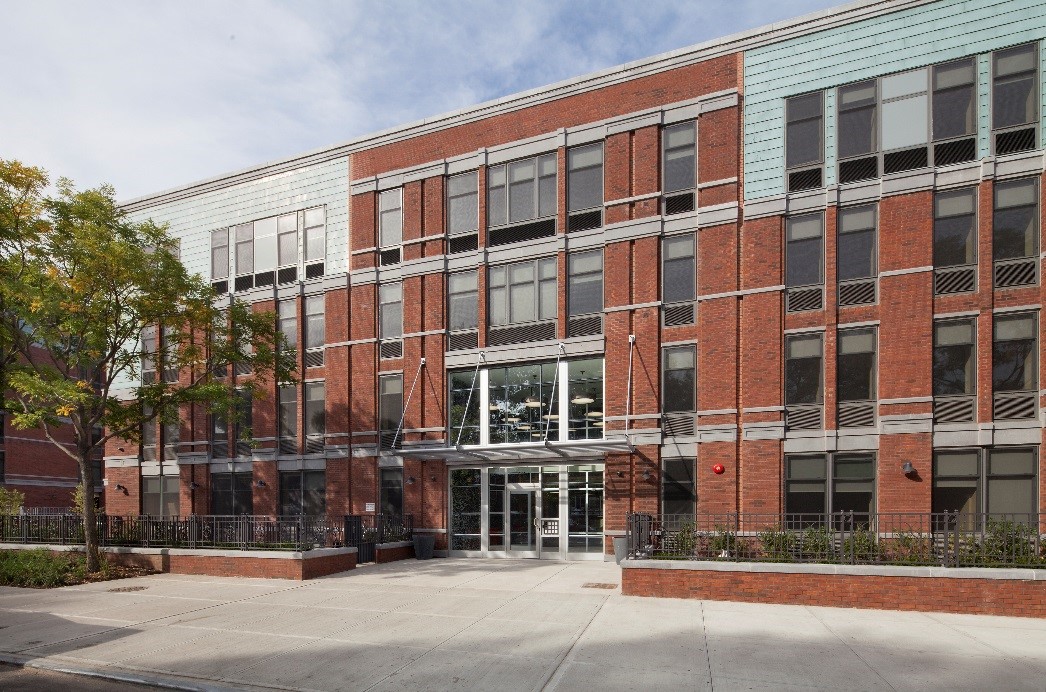 The world-renowned HPD Supportive Housing Loan Program (SHLP)– a one-stop shop that provides loans to develop supportive housing in New York City – had humble beginnings. It was started in 1988 and combined the Capital Budget Homeless Housing Program (CBHHP) and the Single Room Occupancy (SRO) Loan Program which at the time was financing the renovation of commercial SROs. Under Tim O’Hanlon during his time at the New York City Department of Housing Preservation and Development (HPD), the newly imagined SRO Loan Program grew to be the primary program the City uses to house chronically homeless New Yorkers. 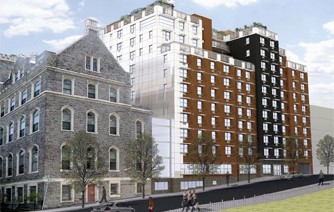 The early Supportive Housing Loan Program (then SRO Loan Program) projects were exclusively existing buildings. The program either renovated or rehabilitated the buildings so that 60% of the apartments served people in need of both housing and onsite services – such as formerly homeless individuals coping with behavioral health issues – and 40% of the apartments were designated for low-income individuals from the community. The supportive/affordable mix had numerous benefits including creating or preserving affordable housing, providing a community benefit, and ensuring buildings were integrated.

Another key element of the Program was its reliance on nonprofits: “When the City started to try to develop homeless housing on its own, parallel to CBHHP, there was too much community resistance. But when local nonprofits developed, the community went for it. They liked the accountability and the accessibility; the organizations were right there in their communities already,” said Tim O’Hanlon, Vice President, Hudson Housing Capital and Former Assistant Commissioner of Special Needs Housing, HPD. 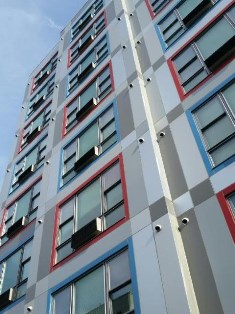 Emily Lehman, current Assistant Commissioner of Special Needs Housing, adds,“SHLP is really geared toward working with NFPs; this is a hallmark of what SHLP has always been about. The nonprofit advocate community created supportive housing in NYC, so we have tried to preserve their role to this day. One of the things that I really love about working in this program is that it feels like [the nonprofits and HPD] are all on the same team, working towards the same goal.” For-profit developers can now develop supportive housing if in joint venture with a nonprofit, further expanding the universe of actors who can work to bring supportive housing to fruition.

The Program allowed providers to take on massive projects, gut rehabbing dilapidated SROs and hotels, around the city, primarily in the Upper West Side and in the Times Square area. The largest project was the Times Square Hotel. Rosanne Haggerty, former Executive Director of Common Ground (now Breaking Ground) submitted an application to HPD seeking to rehabilitate the former hotel that had been used to provide degraded housing to up to 1,000 tenants becoming in what was known as a “welfare hotel” in the 1980s. Tim O’Hanlon remembers: “At the time no one was spending money to buy buildings. But the City agreed to give Common Ground $30 million to acquire the Times Square Hotel.”

The first completely newly constructed supportive housing residence was not built until the mid-1990s. Around the same time, the financing structure for supportive housing deals were beginning to diversify. SHLP funding was paired with 9% Low Income Housing Tax Credits for the first time. In 2018, HPD set-aside 40% of its 9% tax credits to fund supportive housing in New York City. 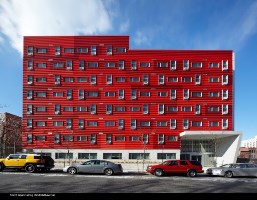 Former HPD Associate Commissioner Jessica Katz commented on the program’s flexibility and its role in building the capacity of the nonprofit development community: “Nowhere else is there a program for supportive housing that operates at this scale. One key aspect is that SHLP can operate both as a stand alone program as well as in concert with other mainstream affordable housing resources. This ensures a diversity of projects including smaller deals with smaller nonprofits as well as the ability to incorporate supportive housing within larger affordable housing projects. This builds capacity in the sector and encourages a wide variety of supportive housing options.”

Since 1988, the Supportive Housing Loan Program and related historic HPD programs have produced over 19,000 supportive and affordable units.