This is a great day for New York. 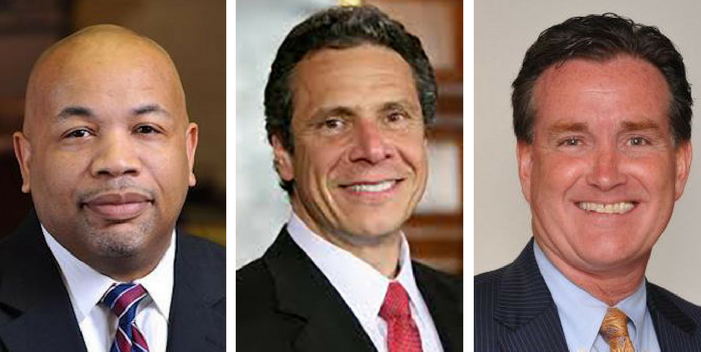 The Network would like to thank Governor Cuomo, Speaker Heastie, and Majority Leader Flanagan for funding five years of supportive and affordable housing to address New York’s homeless and affordable housing crisis.  On behalf of our community, our more than 200 supportive housing providers and the thousands more vulnerable homeless people they will now be able to serve, thank you.  This is a great day for New York.

A total of $2.5 billion, including a re-appropriation of last year’s $1.97 billion, is contained in a 5 year housing and homelessness plan that includes funding for 6,000 units of supportive housing and 100,000 units of affordable housing. This final budget ends the requirement included in last year’s budget that the Executive and Legislative leaders negotiate a Memorandum of Understanding (MOU) in order to spend the money.    The programs listed in the budget as part of this $2.5 billion appropriation include: