Governor Cuomo released the SFY 2019 executive budget on January 16th. Here is our first analysis of the budget areas important to the supportive housing community. 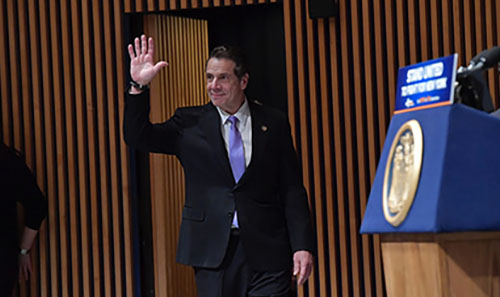 Governor Cuomo released the SFY 2019 executive budget on January 16th which starts the clock ticking for budget season in Albany! Here is our first analysis of the budget areas important to the supportive housing community.

Included in the executive budget is a re-appropriation of last year’s $2.5 billion 5 year housing and homelessness plan that includes funding for 6,000 units of supportive housing over 5 years. This specifically includes $950 million in capital funding and $124.5 million for service and operating expenses for the first 6,000 units over the next 5 years.

In addition to this funding other budget areas of interest include:

OFFICE OF TEMPORARY AND DISABILITY ASSISTANCE

The budget now must be passed by the Legislature and signed by the Governor no later than April 1st. In the next few weeks, the Senate and the Assembly will hold budget hearings and negotiate with the Governor. The Network’s advocacy in the upcoming weeks will focus on the proposed initiatives outlined above. We are currently planning a March 6 Advocacy Day. We encourage all Network members to participate.  Please email Steve Piasecki at spiasecki@shnny.org to register.