Here are seven of its greatest achievements!

The first New York/New York Agreement was signed in 1990 in response to rising homelessness among people with mental illness and the declining number of SROs (Single Residence Occupancy buildings) in the City. It was the largest housing initiative for homeless mentally ill people in history and, at its peak, had a significant impact on lowering the shelter census. Here are seven of its greatest achievements!

No 2: First collaboration between the City and State to provide housing to mentally ill New Yorkers

No 4: Nonprofit providers were funded and relied upon for their expertise

No 5: Record number of people get supportive housing

No 6: More housing led to a decline in the shelter census

No 7: Provided information for first peer-reviewed study of the cost impact of supportive housing 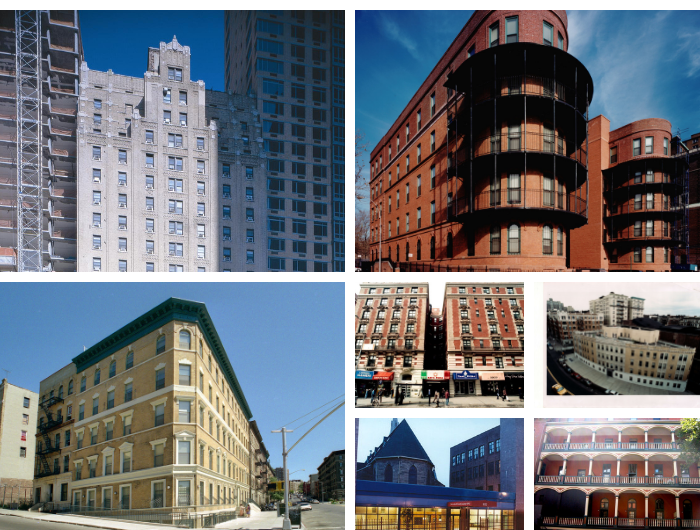